Mornings, memes and morality: what do normal netizens do when countries burn?

Mornings, memes and morality: what do normal netizens do when countries burn? / Resistance / Meme theory

On spotting a cat a group of pigeons closes their eyes, by doing so the cat disappears in their respective sights. The now relieved pigeons keep sitting at the same place while the cat eats them one by one, or so the anecdote goes. For most working middle-class Indians the effort to sustain an idea of normalcy in recent times is somewhat a similar pursuit, trying to sustain faith in systems that discriminates against certain populations. The thought of recent happenings marked by loss of life and liberty being framed as “the normal” by the privileged apolitical seems absurd at best. As Ian Reifowitz says,

“There are countless forms of privilege in the world. The most basic-level one is that of normalcy, and safety”.

This normal is not as politically neutral or not partisan as most people would like to believe. The real question then lies in asking how can one reveal the normal’s pretense?

If there’s one thing the world knows about the encrypted Whatsapp life of Indians (besides the misinformation, hate speech, and lynchings), it is the love people here feel for our daily good morning forwards. India’s greeting obsession has not only managed to single-handedly force an entire generation to switch off auto-downloads but also overwhelmed and overloaded Whatsapp’s servers with millions of good morning quotes pictures shared and downloaded every day. Good morning greetings remarkably are one of the most successful internet memes in Indian internet culture. To clarify, according to Limor Shifman internet meme is a,

(a) a group of digital items sharing common characteristics of content, form, and/or stance, which

(b) were created with awareness of each other, and

(c) were circulated, imitated, and/or transformed via the Internet by many users.

The traffic boom caused on websites like goodmorningquote.com and the freshquotes.com, due to the proliferation of the good morning meme, has been reciprocated by the creation of even more content on their pages. A majority of these greeting forwards are in the form of computer-generated images or GIFs with text written over it. Moreover, they are composed of similar content where a greeting is followed/ preceded by a quote, set in contrast to the background depicting highly stylized landscapes or motifs like flowers or religious symbols. The tone and style of communication are (part of stance) commonly that of handing down or sharing knowledge about life, focussing on finding or leading a happy normal life.

In contrast to this, a few months back in December, the Instagram handle @sodonechilling started the New WhatsApp University to publish content that contests the casual bigotry of Whatsapp forwards. The page parodies the good morning meme and creates socio-politically engaging content to address willful ignorance and biases of family, friends, and acquaintances in Whatsapp groups. One of the account administrators said they’d seen over 10,000 shares in just 48 hours of starting the account. Since then it has grown with people sending in their own versions and sharing them across social media platforms. As one of their team members says,

“People have been sending screenshots of the artworks in their family groups and we have seen or heard of reactions of absolute confusion, upset, astonishment, anger. Sometimes though less often – joy, gratitude, relief,”

Even though the @sodonechilling posts use the same form, it subverts the good morning meme itself by changing its content and stance. The format replaces the abstract ungrounded quotes with messages about socio-political conduct and ideology. They focus on topical issues like democracy, casteism, islamophobia, misogyny, or simply the systems of oppression that construct the idea of normal for people who are privileged by these systems. The posts imitate the stance of good morning memes which try to portray the addressee as a well-wishing yet distant person sharing objective truths, but in doing so reveals the shallowness and impossibility of such a position. The addressee themselves is always embedded in the social systems and thus either benefitted or disadvantaged by it. At the level of political stance, the New WhatsApp University is a countermeme to the good morning meme.

New WhatsApp University is, what we can call, a political meme. This does not simply mean that the meme is political, but rather that it frontstages politics in its construction and consumption. It is important here to clarify what political means. Politics isn’t just about governance, political leaders, and the electoral processes, but rather the social construction of power itself. As blogger Beth Skwarecki remarks –

“Everything is political, and it always has been. Politics dictates what you can do and say, and what options you have in living your life. As they say, the personal is political.”

Politics is not merely about who your PM or MLA is, but rather who you are and even more so who you can be. A morning greeting telling you that you’re born free hardly does any good if you’re forced every day into a caste occupation or assigned gender, and neither does a quote praising the power of love hold much merit when your family and community can murder you for a non-heterosexual or inter-caste relationship. These unsaid assumptions about the social location of the sender and receiver in the meme are symptomatic of unaddressed privilege which also frames these seemingly apolitical messages. New WhatsApp University brings forth the hidden political assumptions of a non-political meme. As Shifman says,

“political memes are about making a point—participating in a normative debate about how the world should look and the best way to get there.”

New WhatsApp University pushes forward this same debate. As the country goes through massive political turmoil and becomes an increasingly hostile place for minorities and disenfranchised populations, the New WhatsApp University questions the country’s complacent citizens about the facade of apoliticism which is a thin veil over unaddressed and unaccepted prejudice. It asks for moral dictums that stand true not despite but because of political participation. It asks them to acknowledge the cat.

Skwarecki, Beth. “Everything Is Political, And Always Has Been”. Lifehacker, 2017, https://lifehacker.com/everything-is-political-and-always-has-been-1818724298. 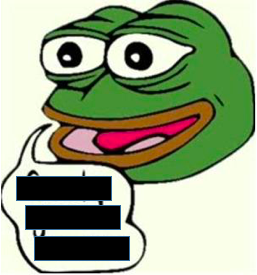 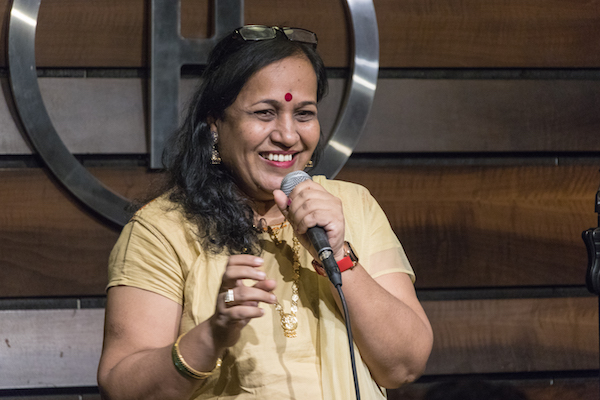 IG Live on class, power and comedy with Deepika Mhatre 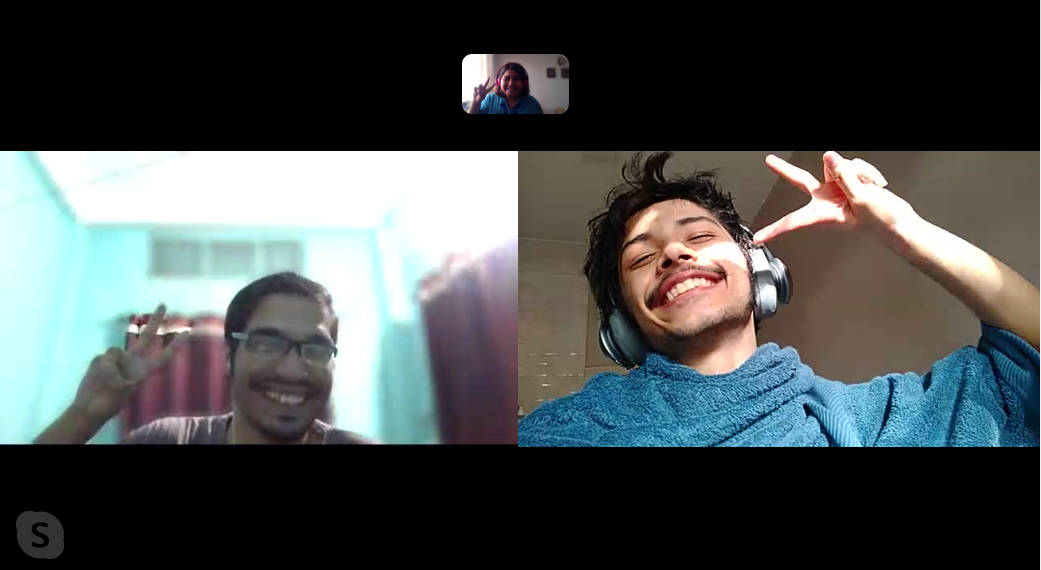 Podcast on Political Memeings: A chat on inclusions, exclusions and resistance