A sizeable chunk of memes we (hoping that it is in fact, a ‘we’) encounter on the daily can be considered as animal-centric.

Whether it’s an emotionally-saturated-2020-appropriate Doge meme, an anthropomorphic Pepe the Frog one, or a glitch-ey hampster dance meme (circa 1998) there are a very small minority of animals left in Noah’s ark that haven’t yet become memetic indoctrination. Most popularly seen in the form of ‘Image Macros,’ these memes relay popular feelings that humans are sometimes too complex a species to exhibit.

Let us take, for example, cats. Arguably the most popularly reproduced animal memes have been about furry felines.

These mimetic muses didn’t just stop at Nyan Cat (on a separate note: here’s the link to a piano cover that is also a part of our Meme Playlist) – they marched fiercely to the past year with the ‘Woman Yelling at Cat’ craze.

Their evolution has been a steady one. From ‘classical cat memes’ – that existed long before the internet came into being –  such as Thomas Edison’s ‘Boxing Cats’ or Harry Pointer’s ‘Brighton Cats’ to the emergence of YouTube Channels such ‘Kittisaurus’ and ‘Aaron’s Animals’ which have become significant pop culture references, but this rise in fame couldn’t have been without the presence of websites like LOLcats that archive cat-related (and relatively easy to create) image macros.

“As lolcats became popular, so did a second kind of timesaving macro, which would place the text automatically on the base image— much faster than downloading it to a separate program. These meme generator sites promoted a consistent meme aesthetic: the all-caps, black-bordered white Impact font (a brilliant innovation in automatic caption generation because it stands out easily no matter what colors or patterns are behind it).”

– Because Internet: Understanding the New Rules of Language, Gretchen McCulloch

But why do cat memes matter? And why do they allure us?

As for the latter question: thinking back as to how cat memes have generated such popularity, a good point to note would be that their lackadaisical nature and a natural aversion to the camera make their content more compelling. That explains Grumpy Cat. ‘Lolspeak’ has become a popular way of writing captions for cat memes – mostly for it increases the cuteness quotient of the message.

“This (‘LOLspeak’) is a complex, nonstandard, childlike English Internet dialect, which is celebrated by its users as ‘teh furst language born of teh intertubes.’ Enjoying the genre involves the sweet scent of an inside joke, understood by those who are immersed in the digital cultural landscape. In addition, in many cases LOLcats are created or shared for the purpose of interpersonal communication: they serve as indirect ways to convey a wide array of feelings and states of mind.”

“Cats have very expressive facial and body expressions, so they are a perfect canvas for human emotion, which makes them awesome for captioning and anthropomorphization,”
– Ben Huh, CEO of The Cheezburger Network.

Another priceless example of the above is ‘Henri’, the verbose cat.

And an example to substantiate our former question – according to Technologist and Digital Media Scholar An Xiao Mina, cats only came to the fore during the dot-com bubble period because their asocial nature didn’t allow them to be brought into the public eye (in contrast to domestic pets such as dogs) without the help of internet uploads, making their debut in memes a significant one.

“And herein lies the revolution of the cat:  media at the margins moved closer to the center, revealing what was, in so many ways, always there to begin with. Taken in the context of a hegemonic media environment that has historically favored dogs, the rise of the cat on the internet can be seen as presaging the rise of citizen creative media and memetic expression for social change advocates and communities around the world. If one reads the tea-er, catnip-leaves, the creative culture that birthed cat videos, GIFs, image macros, and other media phenomena signals a shift in people’s orientation to the media environments they had inherited. An obsession and practice that was once private  – humans’ love for cats – was revealed to be a lot more widespread than previously believed. Media that were once difficult and expensive to create were, with the help of technology, placed in the hands of millions to do with as they wished, and they now had the means to share their creations globally at a scale unique in history.”

– Memes to Movements: How the World’s Most Viral Media is Changing Social Protest and Power, An Xiao Mina

Not only did the internet help broaden the public perception of memes, but it also birthed theories such as ‘The Cute Cat Theory’ by Ethan Zuckerman to explain that the same set of tools could help encourage as well as disseminate online activism.

“Web 1.0 was invented to allow physicists to share research papers. Web 2.0 was created to allow people to share pictures of cute cats.”

And as An Xiao Mina echoes:

“But with Chinese Political Memes, the cute cats are the activist message.”

Bringing up issues of pawky propaganda and the steady erasure of the silly versus serious debate.

Just like pages such as ‘Savarna Fat Cat’ on Facebook that re-establish the notion of cats being viewed as anthropomorphic and reminiscent of individuals in our lived realities.

The media at large has attempted to give cats a bad name, right from 19th-century French writers who labeled them as destructive and dangerous, also romanticizing their nature and drawing parallels with ‘unfaithful women’.

“Most of them felt ambivalent toward their love objects and found a perfect image in the cat, because it is highly attractive, but also equipped with weapons and incapable of requiting warm human devotion. When these writers loved cats, as did Baudelaire, the parallel with human mistresses was even stronger. The woman he loved, Jeanne Duval, was catlike is her gracefulness, her occasional cruelty, and her passive acceptance of his devotion, without understanding or responding to him. His poem ‘The Cat’ describes his passion for her, as well as his perception of her coldness, in terms of his sensual response to a cat.”

– The Cat and the Human Imagination: Feline Images from Bast to Garfield, Katharine M. Rogers

We don’t perceive cats as ‘bad’ but writers did use them as a metaphor for the dangers of femininity. Ever seen a black cat and walked the other way? Thankfully, the inanity of it eludes most.

If there’s anything that the presence of cats in politics and diplomacy has taught us, it’s that they make for an irresistible second watch. A good point of reference (and an incredibly weighty piece of intel) to strengthen our case would be Larry, Chief Mouser to the Cabinet Office.

A final addition to this elaborate retelling of cats making headlines, ‘Cats Against Brexit’ was a hashtag that began to trend on Twitter in March of last year and articles on ‘Doraemon’ the cartoon cat, being enlisted to promote Japanese culture overseas were published.

Additionally, here are a few articles on other animal species that this article hasn’t obsessed over:

A comforting article on how our sense of humour is capable of benefitting the eco-system: http://scienceinpoland.pap.pl/en/news/news%2C82188%2Ccould-memes-help-save-endangered-species.html

A piece on the capitalization of animal memes with the use of intelligent marketing tactics: https://www.freelancer.com/community/articles/most-memorable-times-when-animal-memes-rocked-the-marketing-industry

A vital article on how cats as a cultural phenomenon, are being taken seriously and an art exhibit on the same:  https://www.nytimes.com/2015/08/07/arts/design/how-cats-took-over-the-internet-at-the-museum-of-the-moving-image.html

Because Internet: Understanding the New Rules of Language, Gretchen McCulloch

Memes to Movements: How the World’s Most Viral Media is Changing Social Protest and Power, An Xiao Mina

The Cat and the Human Imagination: Feline Images from Bast to Garfield, Katharine M. Rogers 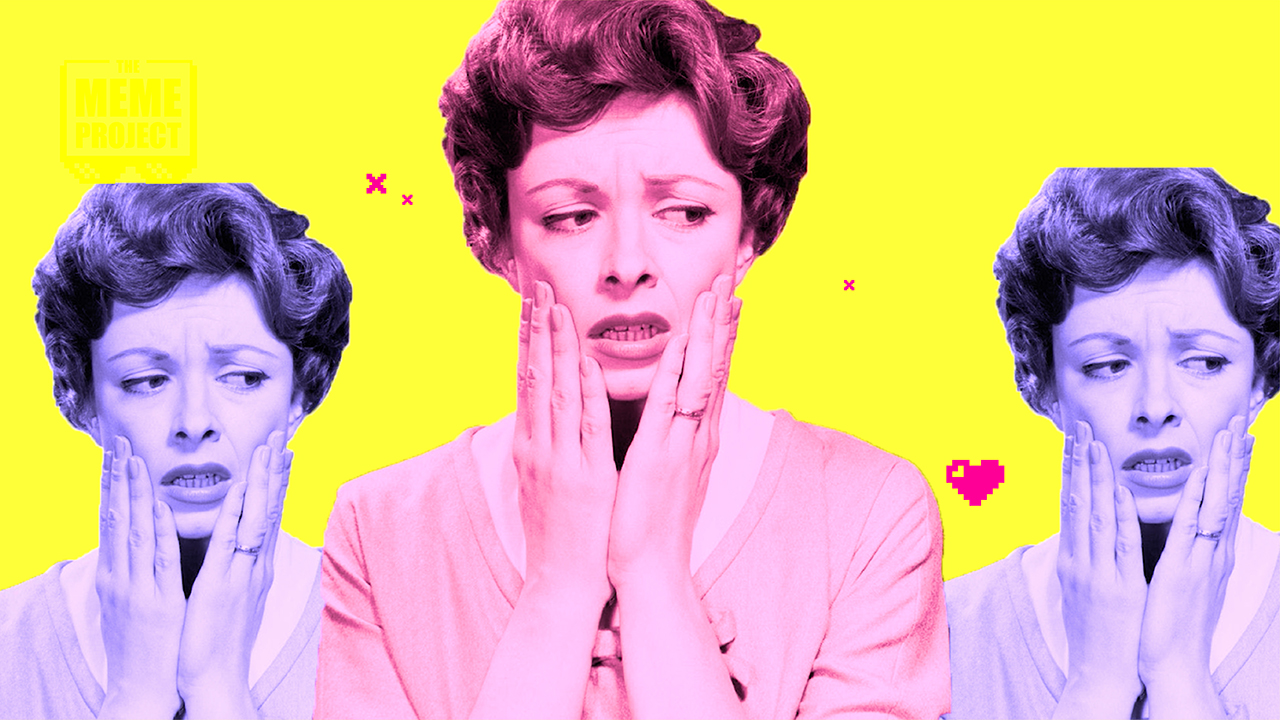 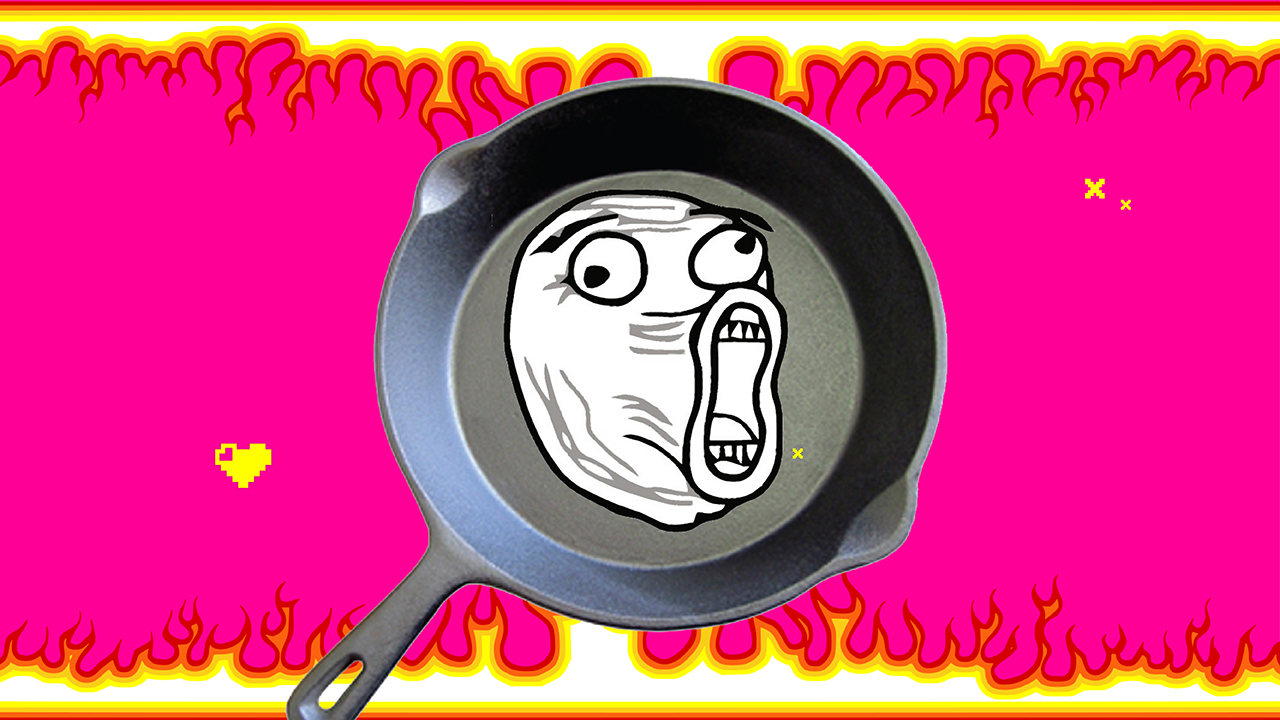 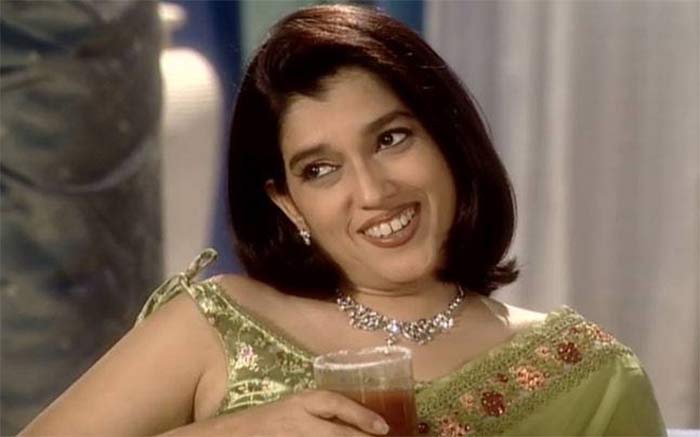